Get fresh music recommendations delivered to your inbox every Friday.

by Jacqui and Geoff 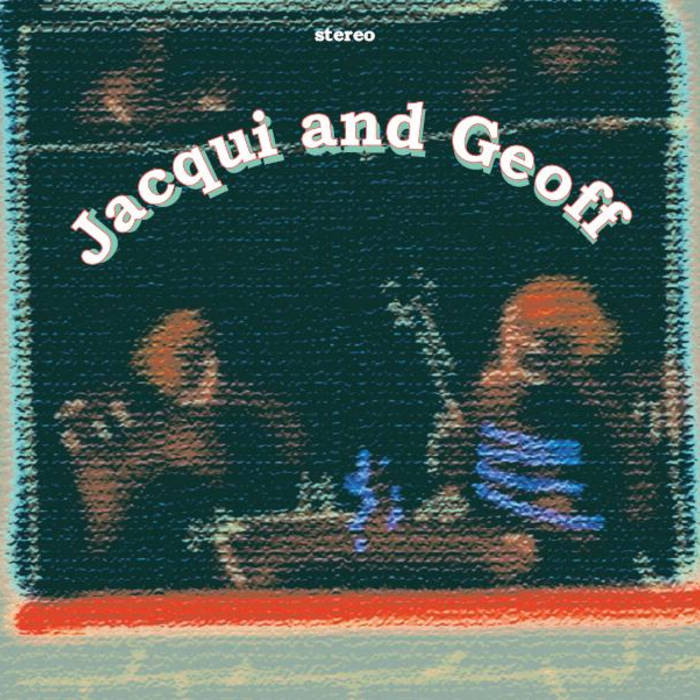 Jacqui and Geoff's self-titled debut EP, released in December 2009. It was recorded over a weekend in a borrowed house in Buckinghamshire, mixed over the following months and mastered by Cambridge-based Half Ton studios.

Recorded and mixed by Jacqui and Geoff
Mastered by Half Ton Studios, Cambridge
Sleeve Design by www.stewartharrisdesigns.com

Bandcamp Daily  your guide to the world of Bandcamp

Lance Skiiiwalker joins the show to discuss his most recent releases